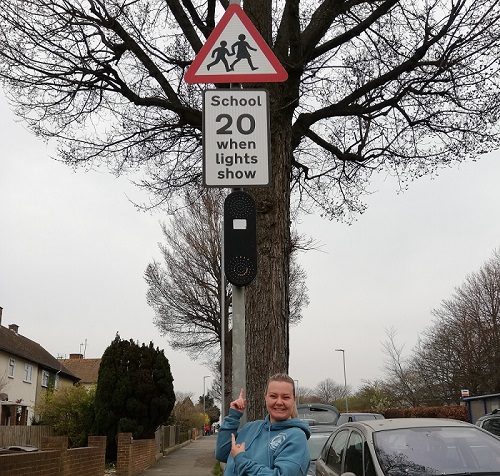 Old Town councillors were pleased to support the call for more 20 mph zones around schools, playgrounds and other key areas. With so many local schools here in Old Town, anything we can do to make our streets safer and encourage walking and cycling is welcomed.

“East Sussex has one of the highest killed and seriously injured statistics in the country. Reducing speeds to 20mph near schools and in areas where there are more younger and vulnerable residents makes perfect sense.”

“20mph as the maximum limit is the safe option for roads around our schools and elsewhere in Old Town. It’s time for County Hall to act to make our streets safer.”