Challenging Brighton & Hove Council On How They Treat Their Homeless 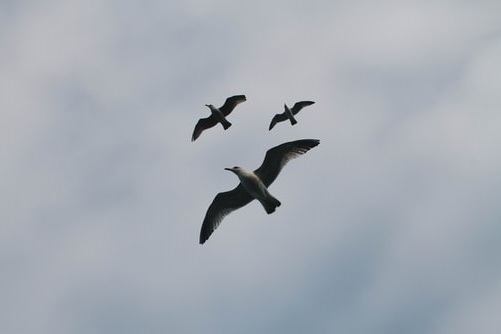 Peter said, "it was only because of the good work of Eastbourne Borough Council and their partners in the latter part of last year that we discovered this policy, as Brighton had not informed us. Worse, the support that these vulnerable people need (and which Brighton is resourced for), was not being provided."

As a direct result of Brighton’s policy, 17 people who were previously living in supported accommodation ended up sleeping rough on Eastbourne’s streets. I

Peter added, "I wanted to make sure these vulnerable people had the support they deserved. Green-run Brighton council have received over £6m from the government specifically to tackle homelessness in the city (more than Manchester and Birmingham). I also wanted to make sure Brighton worked quickly to return people to their own support networks and connections within their own city. I am pleased to report that following questions from myself, colleagues, and the Borough’s intervention, homeless placements here from Brighton have fallen from 350 to around 150 - still too high, but moving in the right direction. Eastbourne works hard to tackle homelessness, and I am proud we are such a caring town. But that’s no excuse for Brighton to take government money and shirk their responsibilities."