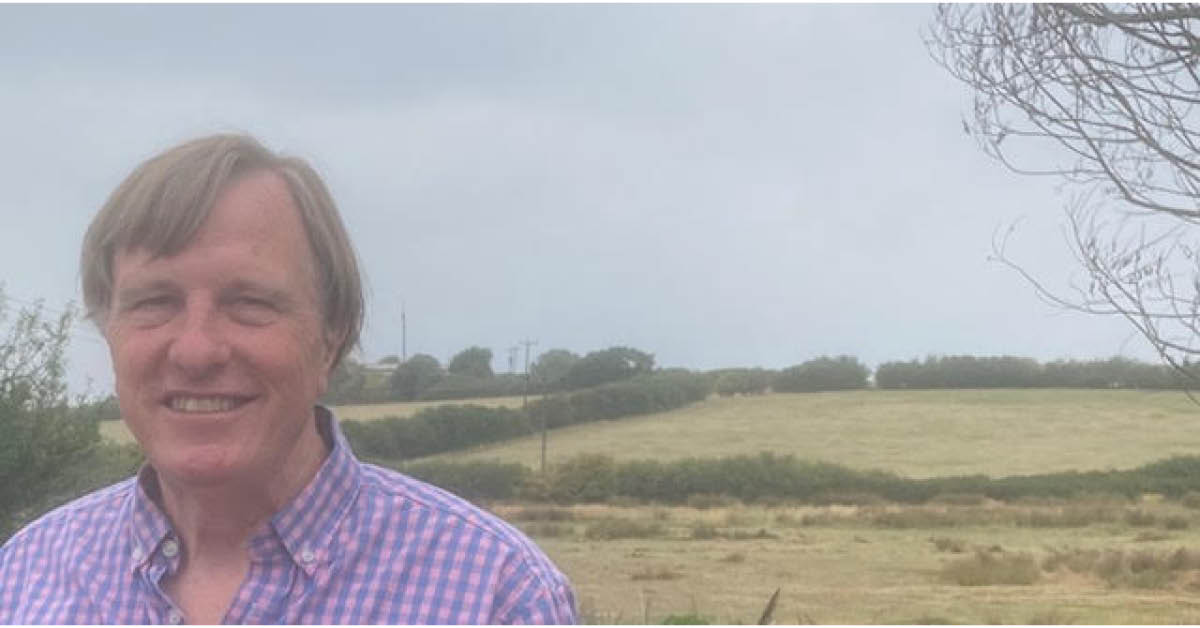 Head of Planning and Environmental Services

I have received notification that Wates Developments’ have resubmitted an outline planning application to Wealden District Council to build 250 houses, along with open space, children’s play areas, sports pitches and allotments on the green belt alongside Pennine Way at Friday Street Farm. I have studied the application and wish to lodge my strong objection, which I am confident is supported by a very large number of residents from the Eastbourne side of the boundary. I have personally been in touch with hundreds of residents who wish to lodge their objection.

There was a real appreciation that the Wealden South Planning Committee listened to the views and took notice of the significant issues which were raised by people who experience the problems daily, and rejected this application earlier this year

These concerns have not been addressed by this resubmission.

Along with many residents I am both astonished and angry that this application is coming back to the planning committee largely in the same form as the previous submission WD/2019/1994/MAO which was refused permission on 21st May 2020. The same issues which were considered by the Planning Committee South and led to the refusal of permission are applicable in this resubmission.

It would be a travesty of local democracy and of the integrity of the planning system if this application were able to gain permission by waiting 3 months and having another go!

Although the building land is in Wealden which means that the substantive planning application is considered by Wealden District Council and Wealden councillors the impact of the development will be largely felt by the existing residents living in Eastbourne, and some in Wealden, and the infrastructure will clearly rely almost exclusively on the infrastructure in Eastbourne.

The reasons  for refusing this application is based around 4 main areas of objection:

Since the Wealden District Council Local Plan has been ruled out by a government Inspector, development on this site is governed by the 1998 Core Plan. Hence the site is contrary to Saved Policies GD2 and DC17 of the adopted Wealden Local Plan 1998, by virtue of its location outside the development boundary as set out on the proposals map of that plan.

The committee must be clear: this application is in breach of that strategy and must be refused unless persuasive material considerations justify taking a different decision.

This argument was accepted by the Wealden South planning committee on May 21st 2020. There are no new persuasive considerations to justify a different decision.

The fact that other applications have disregarded this breach is not an argument for ignoring the breach. Further, the presence of other overwhelming evidence confirms the view of the previous Planning Inspector’s report on the Core Strategy that this particular land should remain as agricultural land and not be built upon.

I attended and spoke at the Inspector hearing about this piece of land, which was designated for agricultural use and not designated as housing land.

I am also objecting to this development which would increase existing flooding problems of surface water runoff, issues with capacity for foul drainage, as well as increasing the issues around wastewater treatment which have been recognised as presenting a risk. There is significant evidence of the problems experienced by residents both in the immediate area and in other parts of Langney who already suffer from the effects of inadequate provision for Wastewater and drainage. The proposed mitigations will fall well short of meeting the needs.

Evidence to support these existing problems:

“The application presents an unacceptable on site/off site flood risk ”

There is already widespread flooding which can only deteriorate with the effect of climate change and more building.

Southern Water are unwilling to invest the money needed to fix the existing problems let alone a system to cope with the inevitable increase in flooding and significant issues of drainage capacity around Pennine Way. Further building would exacerbate the existing problems described above.

On top of the existing housing expansion around Stone Cross area this development would overload the network. East Sussex County Council has drawn attention to pressure on the strategic road network. Stagecoach buses have re-routed buses away from adjacent area because of the existing delays in road network. The health service is already overstretched and there is no specific provision made for a new Health Centre to offer more doctors or dentists.

Already there can be quite a delay getting onto and across Friday Street with traffic queuing. Pennine Way is the only road exit from the area. There are already around 800 homes who all feed into Pennine Way and this is their only road route in or out to reach or leave this area. This already means between 1300 - 2000 vehicles from the existing properties along with all the service and commercial vehicles and visitors to the area, all using this one road, leaving huge congestion already at busy times. With the additional housing this could mean an additional 500+ vehicles coming and going along Pennine Way. This is totally unsustainable.

The existing delays, coupled with so much additional traffic will cause a growing health hazard from exhaust emissions and cause adverse air quality issues, an issue raised by the government Inspector.

I am objecting on the grounds that development will adversely affect the ecological and environmental nature of the area.

A previous government Inspector as well as the Local Plan in 1998 had accepted the environmental case for not building on this farmland due to the proximity of the Pevensey Levels site of Special Scientific Interest and that any activity around the drainage could adversely affect aquatic plant life, atmospheric pollution, as well as changing hydrological conditions leading to a deterioration of water quality. Habitat surveys have shown the presence protected species in the area, including bats, the Great Crested Newt, water vole and a range of breeding and wintering birds.

This Inspector ruled that the land be NOT designated as housing land.

The recent Government Inspector failing of the Wealden Local Plan due to its lack of compliance to constructive engagement with neighbouring authorities, and its highlighting of the shortcomings in dealing with habitat and air quality issues would further undermine the Wealden Council Planning process. One of the key lessons should be to engage constructively with bordering Authorities, in this case, Eastbourne.

In conclusion I ask the Wealden Planning South Committee to continue their earlier good work and reject this planning application, which mirrors the previous application.

I am also formally requesting to be allowed to represent the residents of the Langney area who live on the Eastbourne side of the boundary, at the Wealden Planning South committee which discusses this application.  The vast majority of affected residents live in the area that I represent.

I ask that I be allowed to join the virtual meeting and speak on this matter. I am already set up for Microsoft Teams.

Please confirm that I will be allowed to speak on behalf of the Langney residents and advise me of any relevant information in connection with this process.

I am sending this letter by both email and by land mail. Please confirm receipt.