Conservatives Allow 20 Minutes to Save The Environment 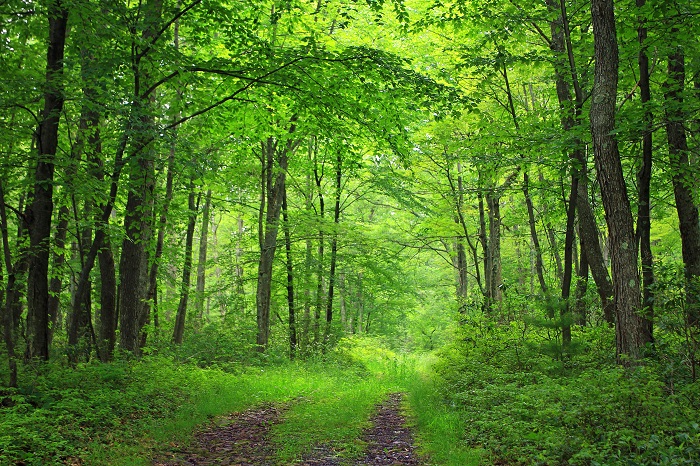 “Cllr Nick Bennett, Conservative Lead Member, agreed with the Notice of Motion that asked the County Council to support the Climate and Ecological Emergency Bill.  However, when this came to full council for debate on 12 October, Cllr Bennett issued a last minute set of recommendations that were completely different to his initial response.

This kind of political skulduggery has no place in this council and also raises warnings for COP26.  Will the Conservatives change their mind nationally as well as locally?”

“This was a cynical and hypocritical misuse of the democratic process.  It was extraordinary that a substantial change like this should have been thrown at Council at the very point at which this item was about to be discussed.  We had no notice of this substantial change and no opportunity to give it proper scrutiny.”

“We were sorely disappointed in our Conservative colleagues who seem to think point-scoring is more important than the planet.”

“This could have been an historic moment of cooperation in the interests of people and planet”.

“We should stick to the 2030 target.  The Bill has cross party support and party politics should be put aside with an emphasis on the future of the planet.

Opposition parties at the Council demanded an adjournment but realised that more time was needed to consider Cllr Bennett’s recommendations fully.  A proposal to defer discussion to the next County Council was voted down by the Conservatives.

At the recent election our County’s residents elected green party Councillors for the first time on this Council, indicating a concern for green issues. It is pleasing that everyone could eventually work together on this important issue to protect our environment, so that real change can take place”.