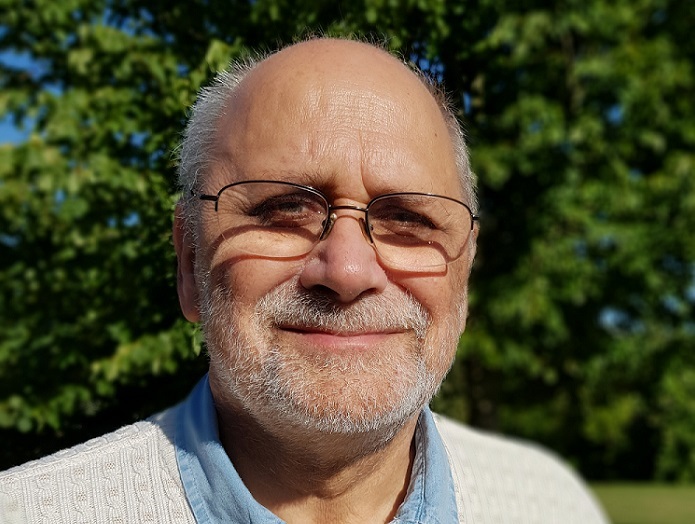 Conservative councillors refused to back Liberal Democrat budget amendments that would have allowed £1.25 million spending (revenue and capital) on initiatives to boost the local economy and respond to the climate change emergency.

“The County Council declared a climate change emergency, yet the Conservatives made no provision at all in their budget to fund actions to deliver this.  Our proposals included installing electric vehicle charging points and putting the County Council’s own house in order by installing low carbon heating and solar energy. This would have had an impact on the local supply chain, helping local businesses.

We should be taking a leadership role in this, not simply making empty statements that mean nothing unless they are backed up by positive action”.

“The recent Scrutiny Review on becoming a carbon neutral council is a start but it was very narrow in scope. There is much more that the County Council should and could be doing.  We need to move much faster – the clue is in the word “emergency”.

The response to a question about idling engines outside our schools was frankly complacent.  The Conservatives seem unwilling to take any positive action to drive forward what is probably the most important issue for all of us both locally and globally”.

“We should be adding carbon neutral clauses into all contracts issued by East Sussex County Council.  There are opportunities here which the Conservatives are refusing to consider”.