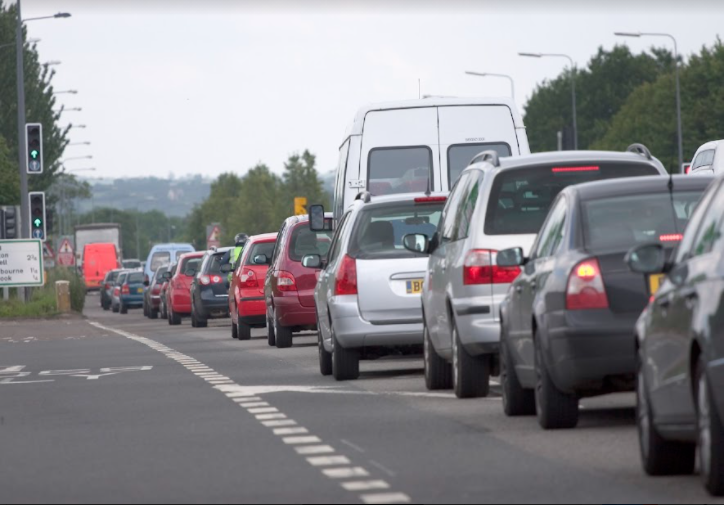 County Cllr Sarah Osborne says:
“I find the attitude of the Conservatives, both locally and nationally, incredible. The Conservative government recently signed the Stockholm Declaration with 130 other nations, agreeing on a default 20 mph limit wherever cyclists and pedestrians mix with motor vehicles. Yet when we suggest implementing this locally in East Sussex, where we have one of the highest killed and seriously injured statistics in the country, the best the Conservative councillors can do is to accuse us of petty politics and reject the proposal outright.
In addition, they are also missing an opportunity to invest to save. According to the charity 20s Plenty, by implementing 20 mph on most 30 mph roads in East Sussex for a one-off cost of £2.2 million we would save 149 casualties and £10.1 million in each year. Why would we not want to do this?”.

County Cllr Kathryn Field, Deputy Leader of the Lib Dems, adds:
“The Conservatives say that accidents are down to driver behaviour despite the fact that we know our roads are unsafe and that they could be improved very simply and cost effectively by the introduction of a 20 mph limit as the norm.
The Conservative Lead Member talks about changing driver behaviour but so far, has come up with no concrete suggestions about how to do this. Adopting a default 20 mph speed limit would do exactly that by building habits that would reform and change driver behaviour, just as we now accept that it is dangerous to drink and drive or to not wear a seatbelt.
It’s time the Conservatives faced up to their responsibilities.”