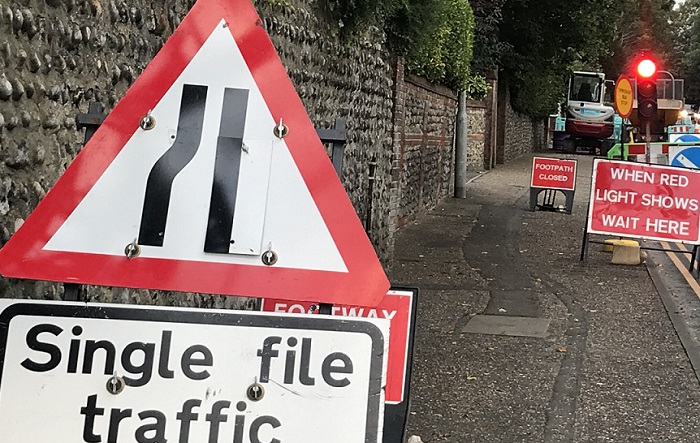 Your Old Town Councillors have received many complaints about the installation of high speed fibre broadband.

Following requests from your Old Town Lib Dem team ESCC Highways Inspectors have visited several times, and where works have not been up to standard the companies have been told to reinstate properly.  As well as the County Highways Inspectors, your councillors have met with both Lightning and City Fibre to highlight residents' concerns, and to work constructively to avoid these issues as work progresses.

Provided they have a permit, utility companies have the right to dig up roads and pavements to install their services. East Sussex officers cannot refuse a permit request without a legal reason.  Your Old Town Councillors think it is wrong that councillors are not involved in the permit-issuing process.

"The Tory-run County Council have delegated this responsibility to officers.  Incredibly, there is  no responsibility on utility companies to work together to minimise the impact on residents. The Old Town councillor team will continue to hold these companies and County Highways to account on this matter."