Fighting For A Better Deal For Pensioners 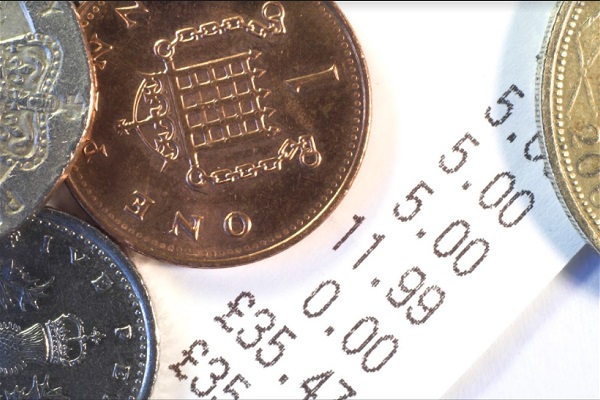 25,806 pensioners in and around Eastbourne are being let down.

The Conservative Government - including Eastbourne & Willingdon's Conservative MP - have broken their election promise to protect the yearly rise in the state pension.

The 'triple lock' on pensions - introduced by the Liberal Democrats in 2010 - meant that the state pension rose each year in line with inflation, average earnings or by 2.5% (whichever was highest). This guaranteed more money in the pockets of 25,806 pensioners across the Eastbourne & Willingdon constituency.

Lib Dem MPs in Parliament pushed for more support for the two million pensioners across the UK living in poverty. But the Conservatives voted these plans down - and Labour MPs sat on their hands and abstained.

The Liberal Democrats are fighting to get a better deal for pensioners - stay tuned to developments on our Facebook page: www.facebook.com/EastbourneLibDems.