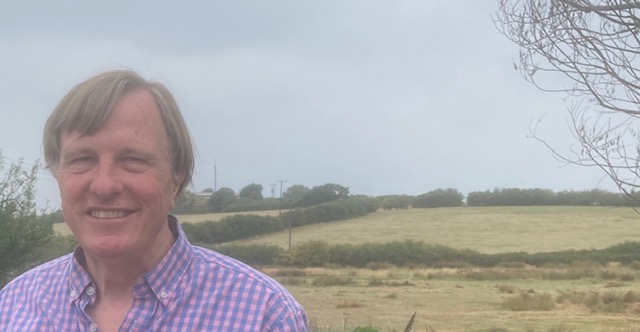 The campaign to stop developers from building across Friday Street Farm is hotting up.  Following Wealden Council granting permission, Eastbourne councillors are trying to stop the development. Langney councillors Alan Shuttleworth and Candy Vaughan opposed the plans at the Planning meeting – citing a wide range of issues why this site is inappropriate. 170 objections had been ignored by Wealden Planners.

Eastbourne is only allowed to deal with the access from Eastbourne on Pennine Way, but we are putting up strong arguments around the lack of the full funding of required road improvements which would be needed. As Alan said, “We will not give up the fight to protect this site of special interest, with its enormous impact on the environment and likely increase in flooding issues as well as the increased congestion on the local road network and the impacts on local health services.”

Next Planning meeting is on 26th January. We will continue the fight.

Cllr Alan Shuttleworth has also made representations on the new Wealden Local Plan. 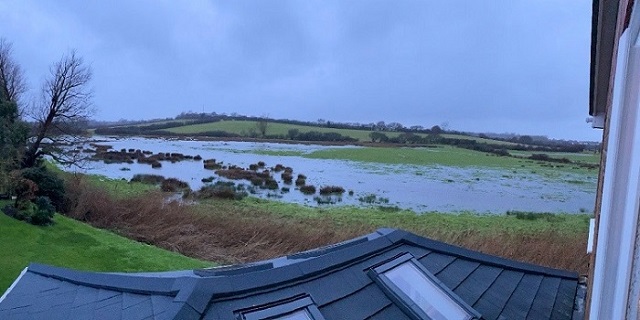