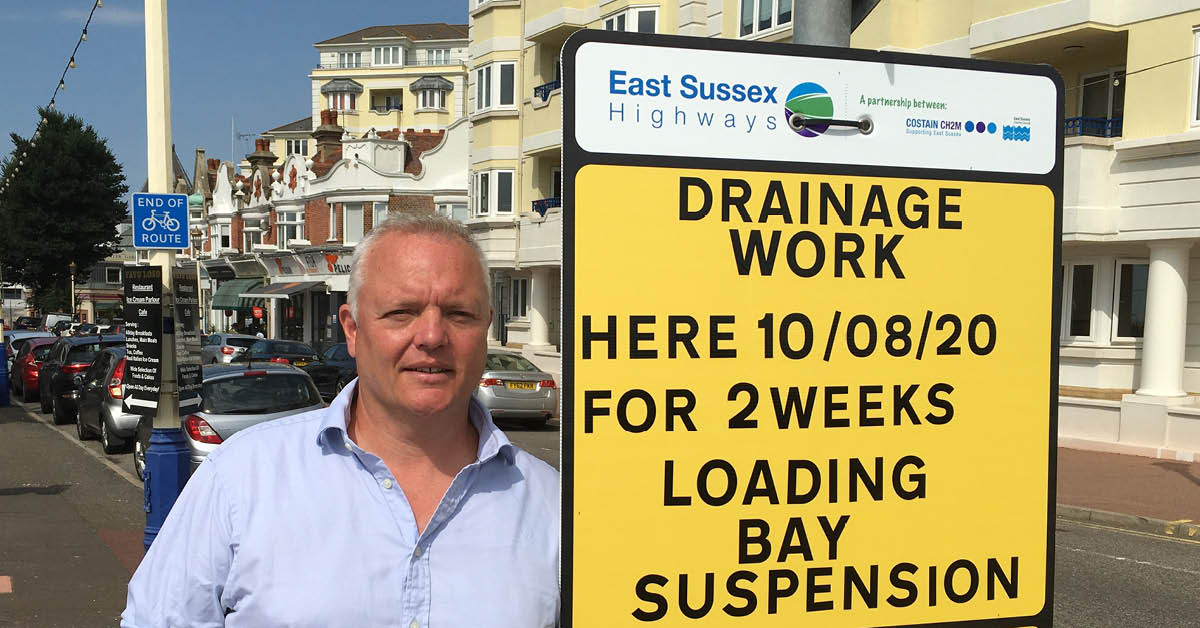 Conservative-run East Sussex County Council scheduled roadworks in Lower Meads for one of the busiest and sunniest weeks of the year in August. Businesses on Carlisle Road were appalled when they found out it would mean closing the whole road for two weeks!

The plans would have directly affected 34 local businesses.

After being contacted by one business owner who would have been affected, the Eastbourne Liberal Democrats - led by Cllr David Tutt - persuaded the county council to reschedule the work for a quieter time later in the year.

Meads campaigner and County Council candidate Peter Diplock said: “The plans of the County Council beggar belief – closing the road 34 businesses rely on for trade, on one of the busiest weeks of the year in such glorious weather, and after these businesses have been so badly affected by Covid? You couldn’t make it up! Happily, by ensuring we were in touch with the needs of businesses in Meads, the Lib Dems were able to force the County Council to think again.”