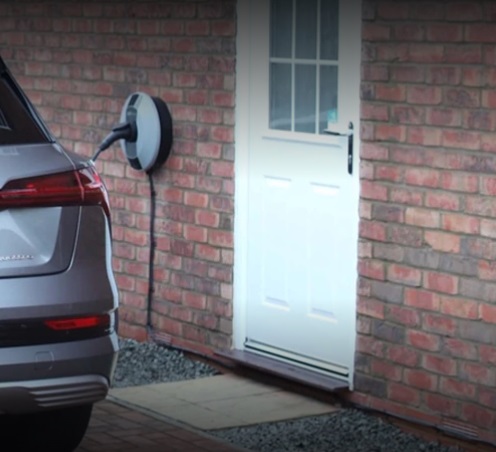 “Having a carbon neutral target of 2030 means a step change in many areas. The changes we’ve made mean that developers need to put sustainability at the centre of all new developments. They will need to deliver a minimum 10% biodiversity net gain on all developments, alongside electric charge points for each new dwelling.”

"Installing electric car charging points at new developments is a very positive step to help reduce carbon emissions and cut pollution in the air we breathe. The Council is continuing to work to make sure cycling infrastructure is included in all new developments as well."