Lloyd steps down as Chair of Eastbourne Lib Dems 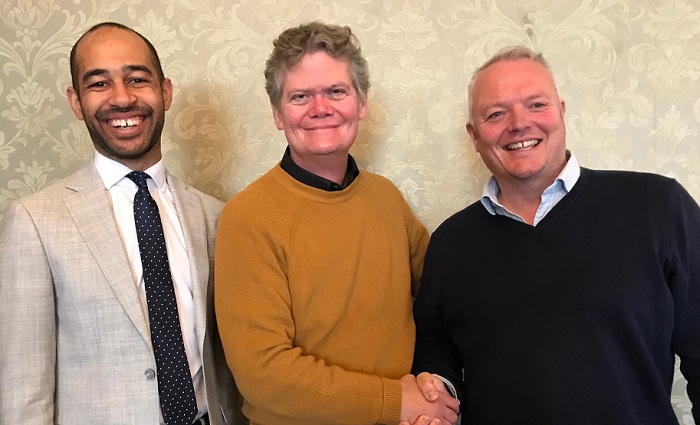 It’s all change for the Liberal Democrats as Stephen Lloyd, Eastbourne & Willingdon's former MP, stands down as Chair of the local party.

He says: “My plan from the beginning has been to resign as Chair once our new parliamentary spokesman was in place and with the outstanding Josh Babarinde having recently been elected by party members to this role, the right moment has come. I am genuinely thrilled that Lib Dem Old Town Councillor Peter Diplock is taking over from me. He’s not only a hard working and popular borough councillor, he’s also a first rate campaigner. As was seen only last May when for the first time ever in the history of our town, the Liberal Democrats came close to winning Meads from the Conservatives. An extraordinary result in what has been a Tory stronghold for well over 100 years!

He and Josh, with the support of our highly experienced Council Leader David Tutt present a formidable team which will, I am sure, win back the parliamentary seat at the next general election. I am pleased to be leaving the local Liberal Democrats in good hands.”

Cllr Peter Diplock added: “We thank Stephen for his tireless work, both for the town and the Liberal Democrats, over the past 19 years. I know that in Josh Babarinde, we have someone who lives and breathes  Eastbourne and Willingdon, and will work his socks off for everyone. It's my privilege to join Josh on this journey to give our town the MP it deserves."

Josh Babarinde OBE, Lib Dem Parliamentary Spokesman said: “I am delighted to welcome Councillor Peter Diplock as the new Chair of the Eastbourne and Willingdon Liberal Democrats, succeeding my dear friend and colleague Stephen Lloyd. Like Stephen, Peter will be a strong champion for our local party. I look forward to working with him to deliver for our town.”