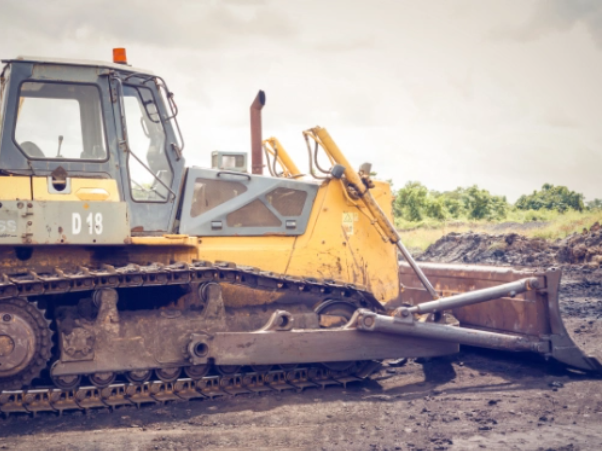 Developers are sitting on land Banks and not building houses.

Upperton Liberal Democrats are concerned that the White paper will Reduce or remove the right of residents to object to applications near them. Grant automatic rights for developers to build on land identified as ‘for growth’ and remove section 106 payments for infrastructure  replacing with a national levy.

The Royal Institute for British Architects called the proposals ‘shameful and which will do almost nothing to guarantee delivery of affordable, well-designed and sustainable homes’. RIBA also said that proposals could lead to the next generation of slum housing.

The reforms are opposed by the all-party Local Government Association, currently led by Conservative Councillors.

Jim Murray Chair of Eastbourne Borough Council’s Planning Committee says “We have already got to the point where we have very little control at local level with permitted development going up now as well as out, Change of use is now basically decided by central government and the duty to cooperate just doesn't exist. If this new bill goes through we will basically just be signing off on what the main developers have decided to do with their Tory friends and local planning doesn't need to happen at all.

This is very serious and undermines local government. We should all be screaming about this from the roof tops. Control of planning needs to remain at a local level.”

Kathy Ballard believes that local communities must be in the driving seat on shaping the future of their communities, and local determination of the planning framework and planning applications play an important part in this process.

Robin Maxted said “The Conservatives’ planning power grab will disempower local people and local authorities alike, and lead to even fewer affordable homes being built. Instead of addressing the root cause of the housing crisis, the Tories’ proposals serve the interests of wealthy developers, giving them carte blanche to run roughshod over local communities’ wishes. "

Pat Rodohan said “Liberal Democrats at every level of Government will do everything in our power to ensure our voice is heard through the consultation process. We are also calling on the Government to act now to address the housing crisis, by matching the Liberal Democrats' ambition to build 100,000 social homes for rent every year."

Planning for the Future: planning policy changes in England in 2020 and future reforms - House of Commons Library (parliament.uk)

Write to Caroline Ansell MP to register your opposition to these sweeping changes: