Preserving The Hermitage for Future Generations 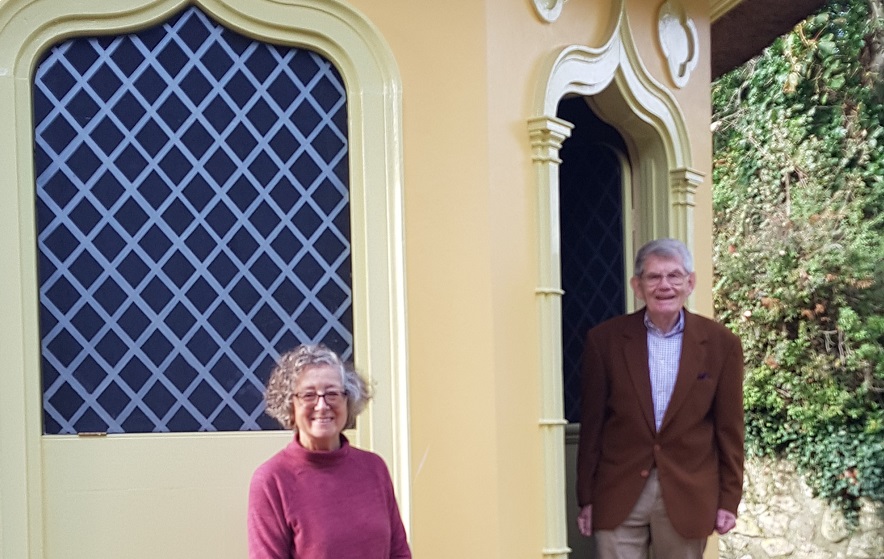 The Hermitage is a Georgian “folly” situated in Manor Gardens.  It’s a Grade II listed building and is truly a classic example of Georgian architecture inside and out.

Originally built at the end of the 18th century, this unique Georgian building, local historians believe, could have actually originally housed a Hermit!  The Hermit would have been supported by the family in the Gildredge Manor located nearby.  The Hermitage is thought to have been built slightly after the Manor House and early images show The Hermitage in open fields, long before Eastbourne was built and the Manor Gardens and Gildredge Park laid out.  Over the intervening years, The Hermitage fell into a state of great disrepair, requiring a full restoration by Eastbourne Borough Council in 1990.  Memorial plaques confirming this can be found by and inside The Hermitage.

Sadly, over recent winters The Hermitage was severely vandalised to the extinct that, if left, its future could have been in jeopardy.

The Friends of Manor Gardens and Gildredge Park with the invaluable support of Upperton Councillors Pat Rodohan and Robin Maxted collaborated with the Council and brought about a refurbishment of the exterior of the building, restoring it to its former glory and preserving it for the future.

Now nearly in perfect original condition, the Friends have taken over the care of this special building from the Council and have many plans to care for and enhance the Hermitage and preserve it for future generations.  Fundraising and other events will be held at The Hermitage by the Friends - Covid allowing - when The Hermitage will be opened to the public.  Follow the Friends on Facebook for more information or contact Annie on  [email protected]

Pat Rodohan commented “I would like to thank the Eastbourne Borough Council Heritage Team for the care they took in restoring the exterior of The Hermitage.  I am delighted that The Friends have taken over the care of this special building. I know that they have many plans to enhance and preserve it for future generations, and to open it to the public”. 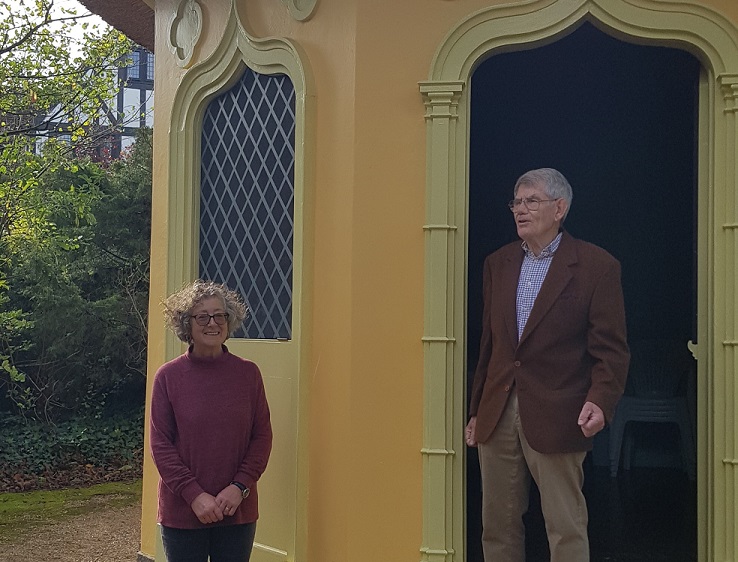