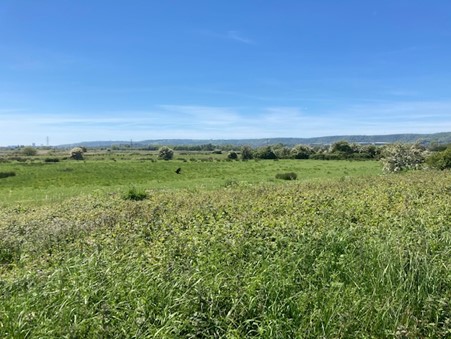 Thank you to all who responded to this planning application.

We are pleased to report that the planning application to build on Eastbourne Park area, on the western side of Sevenoaks Road in the area close to Kingfisher Drive has been withdrawn.

Over recent weeks the Eastbourne Planning officers have been consulting with the applicant over aspects of the scheme. The long delay was due to the enormous response from local people who have raised so many legitimate objections and the planning officers also having concerns about the impact of the development and the fact that it is contrary to Council policies.

“The proposal would be in conflict with the allocation of the site as a Primary Open Space as part of the Eastbourne Park area. The area of the proposed development is an area rich in flora, fauna, and wildlife habitats including several migratory birds and would certainly suffer.

The land is also part of the flood defences, and with climate change and rising water comes increased risk of flooding. The existing drainage system is currently running at full capacity.  After heavy rainfall water engineers have to attend, and this can also affect the use of toilets.

The current speeding and safety issues in Sevenoaks Road would be exacerbated. Parked cars are already damaged by reckless driving.

An application would be significantly contrary to Council policies.”

The applicants failed to present the detailed evidence in terms of surveys of the land and of the consequences of building on this precious site and were advised to withdraw their application.

However, It does not prevent an applicant bringing forward a fresh application over the coming months, and we are very concerned that with Government changes in planning law it is becoming harder for local planning authorities to stop the building on green areas. We cannot allow the Eastbourne Park area and other green spaces to be threatened with developments. House building should be in designated areas within the built environment. Local Councils and local people must decide.

We need to remain vigilant.