The Fight To Stop The Building On Friday Street Farm 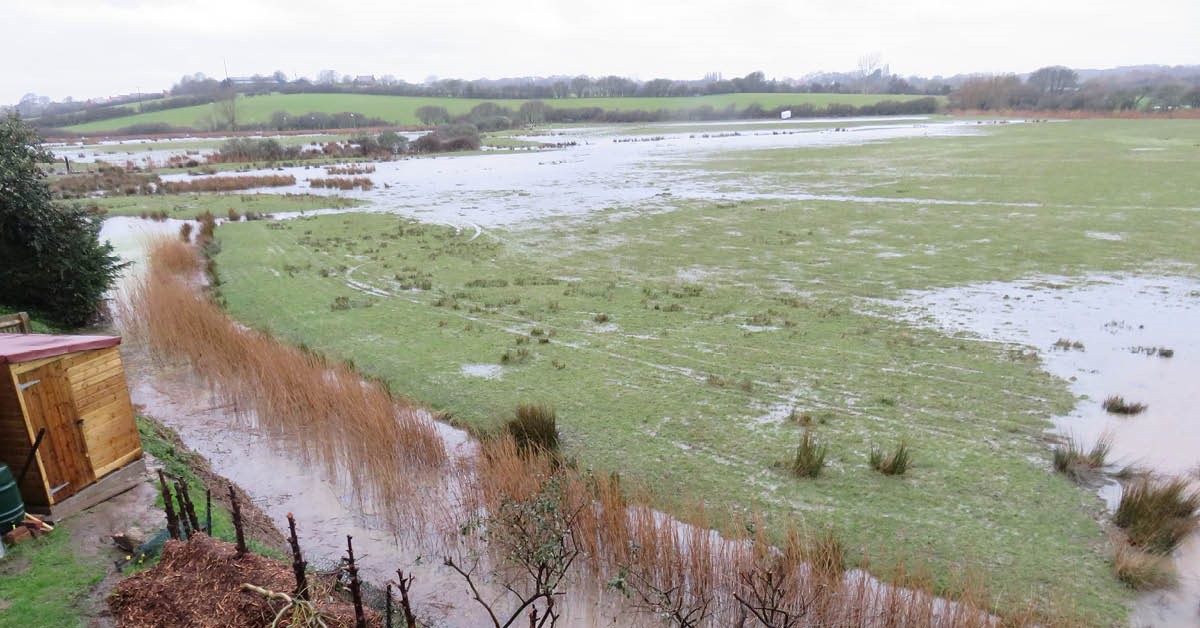 Cllr Alan Shuttleworth has vowed to fight on. He is calling on East Sussex County Council to object as the road network has not been upgraded.

Alan met Head of Eastbourne Planning to review what Eastbourne Council can do about the issue of access to the site. The fact that the building has been given permission by Wealden makes it difficult to present a case that would be accepted at an Appeal and would not simply lead to a heavy fine from the Government who have issued a White Paper on Planning that gives the GREEN LIGHT to developers…..which is why NONE of the 9 Tories on Wealden Planning committee supported the residents.