The Future of Motcombe Pool 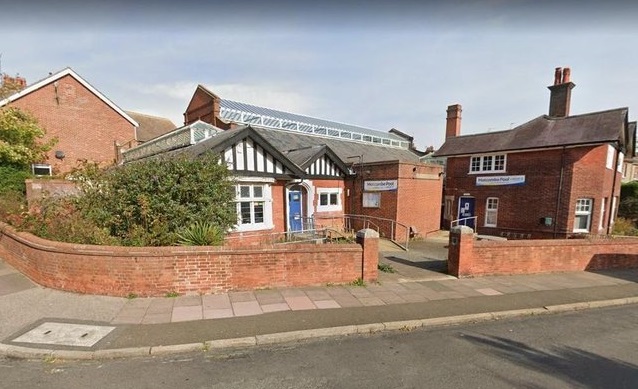 At the recent budget-setting meeting, £200k of match-funding was committed by the Borough council to the future of Motcombe pool. Having opened in 1904, almost all of its internal systems are beyond end-of-life and a full programme of structural repair, reinstallation and refurbishment is required.

Motcombe pool has never made money. In fact quite the contrary, the pool has always cost more than it has bought in. But Upperton councillors and residents know that the future of the pool is about far more than making money. The pool is an intrinsic part of the fabric of our community, loved and used by generations of people in Eastbourne. The government have prevented the Borough from borrowing to invest in the pool. If the government had their way, they would compel us to sell it – in their eyes it is a capital asset that costs money, and should be sold. This will not happen. Motcombe pool will be protected and will serve the community for generations to come.

In the manner of Saltdean Lido, a Community Interest Company is being formed to obtain the likely multi-million £ funding required to fully repair and reopen the pool. A CIC can access sources of funding not open to local authorities, such as National Lottery, English Heritage and other health and social infrastructure grants. This will also likely be a lengthy process. Setting up of the CIC, making funding applications, receiving those funds, inviting bids for the work and then having the work carried out will take some considerable time. Realistically, it is unlikely the pool will reopen before 2024.

Since a building survey was carried out last summer, we have been waiting on two things. First, the results of the government review into the Borough’s finances, caused by the devastating impact of Covid on our tourist economy. Until the government made their report, the Borough had limited ability to forecast our future room for manoeuvre on heritage assets such as Motcombe pool. The second was that once the government report had been received (some 5 months later than promised), Ward councillors fought the case for local residents for the Borough to provide a serious level of match funding to demonstrate to future partners that this is a serious project. To that end, the £200k announced in the budget statement last week is the welcome result of lobbying from your Ward councillors in both Old Town and Upperton. In addition to this, we have extracted a commitment of £10k of short term funding to provide business lobbying and fundraising advice to the CIC.

Eastbourne is blessed with a disproportionately high number of heritage assets. Most towns have two or three at most, we have more than a dozen. With the revenue grant from central government cut from over £10m a year in 2010 to zero now, finding resources to maintain all those assets has been, and continues to be, a challenge. The future for Motcombe pool is best secured through the creation of a CIC, seeking funding from the full range of available of sources, and putting residents at the heart of its future.