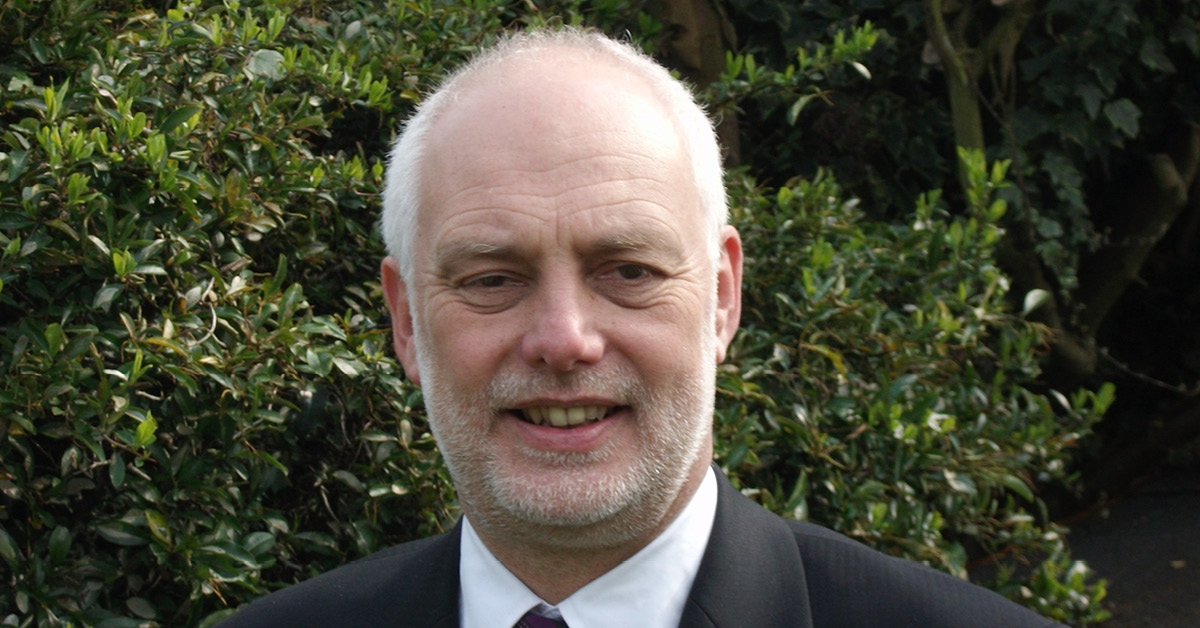 The past week has brought bad news in terms of the Covid-19 pandemic.  The ‘R’ rate, which indicates the number of people each individual who has the virus will pass it onto has risen above 1, for the first time in months.  This means that the number of people infected is once again starting to grow rather than reduce.  The Government have also admitted that following much publicity to encourage everyone to get tested, there has not been sufficient capacity in the system to cope with this and as a result many people have been issued with testing appointments at the other end of the country from where they live.  The new message is only to seek a test if you are showing symptoms of CV19.   In addition, in an attempt to reduce the rate of infection the Government have said, that gatherings either indoors or outside should not exceed 6 people and those who fail to comply with this restriction, risk being fined.

With so much of the news concentrating on Covid-19 it is easy to miss other things which are happening.  One of which is a Government White Paper, which seeks to change Planning Law.  Whilst I consider the current planning laws to be far from perfect, some of the proposed changes cause me real concern.  For example, currently large developments have to make a contribution to provide local infrastructure such as schools, roads and street lighting, but in future this will be replaced with a levy payable to the national exchequer.  On initial reading it also looks as if local decision making will be further eroded.  I believe that it is important that planning decisions are taken by local people and not directed from Whitehall.  The paper is currently out for consultation and if you are interested in planning you might want to read it.

A question that I have been asked several times is “what is happening to the Bandstand?”  I am pleased to say that this forms part of the Council’s Capital programme.  Work will take place over the winter months with a planned reopening next April with a full programme of entertainment.