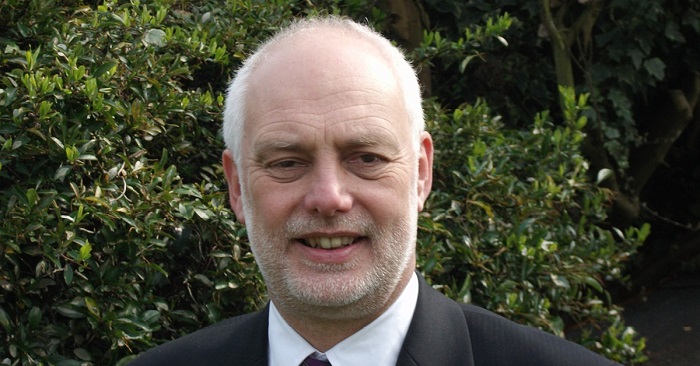 I am sure that there must have been much excitement at Westminster last week, as Boris Johnson reshuffled his Cabinet. As the dust settles on the changes, we will be looking to see what differences these will bring.  Personally, one of my hopes is that the change from Robert Jenrick to Michael Gove as Housing Secretary, combined with Conservative discontent following their defeat in the Chesham and Amersham by-election, might bring about an end to the disastrous Planning Bill. I wouldn’t want you to misunderstand me, I am not a great fan on many of the current planning rules. I especially dislike the fact that appeals are determined by the Planning Inspectorate, which is based in Bristol, instead of local people who know the town, but I believe that changes in the Planning Bill would put many green spaces at risk and allow much building to take place without requiring planning consent.  This is clearly a fear shared by many around the country and we now wait to see how Michael Gove will address his new responsibilities.

I was speaking to former Mayor and Eastbourne Walking Champion, Gill Mattock at the weekend. After last year's disappointment, Gill is delighted that, with the help and support of the Events Team, she has been able to deliver the annual WalkFest this year. Now in its 8th year, the festival offered a varied programme of over 70 walks over a period of 10 days and was blessed with mostly good weather.

The walks have attracted local residents and visitors alike, who have all enjoyed being guided by an enthusiastic team of volunteer Walk Leaders.  Gill asked me to pass on her thanks publicly to all of them - they give up their time to share their specialist knowledge and love of the town or countryside with other walkers and without them there would be no festival.

Gill is dedicated to promoting walking in all its forms in the local area. You can follow her on Facebook or Twitter where she gives advice about walking safely, highlights walking issues or where you can just follow her exploits.